Zhang Bing, First Secretary of the Cultural Office of the Chinese Embassy in Tanzania, Yao Liyu of the Chinese Cultural Center, Li Zuobin, General Manager of China-Africa Wanlong Trade, Fan Lingling of the Overseas Chinese Weekly and Hou Mingjie, a volunteer project management teacher of the Chinese Language Exchange and Cooperation Center, were the judges of the competition.

The final competition was held in the form of online submission of entries, and was divided into two parts: theme speech and talent show, which mainly examined the Chinese language ability and Chinese cultural skills of the contestants. 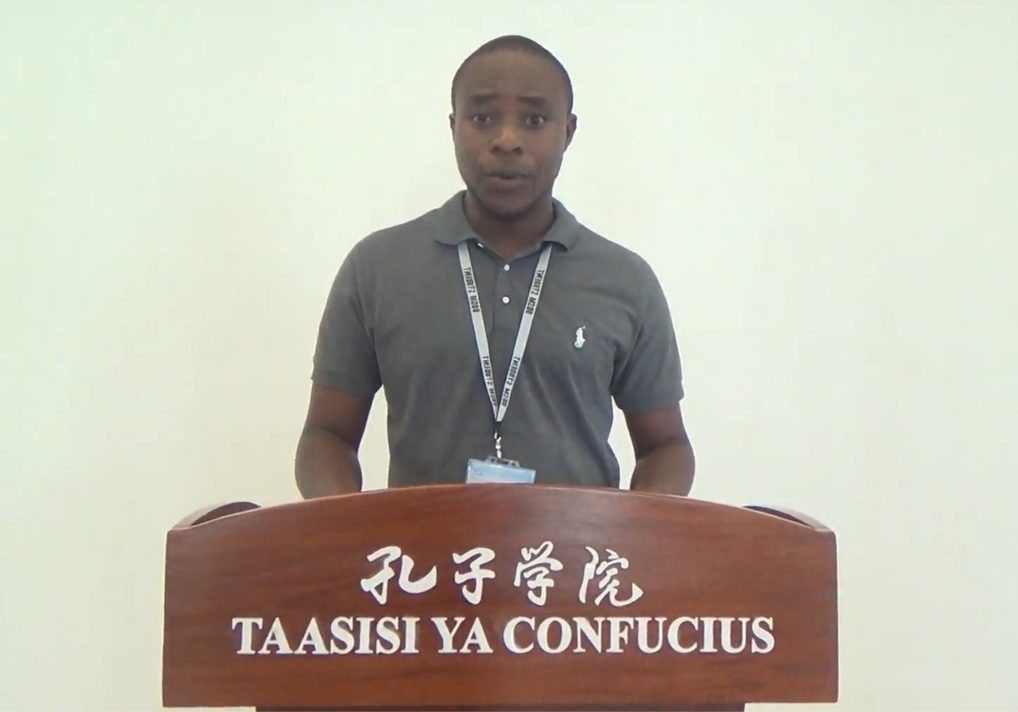 In the  speech, the contestants elaborated their profound insights on "one world, one family" from various perspectives, such as their stories of Chinese language connection, their insights on learning Chinese, the similarities and differences between Tanzanian and Chinese cultures and friendship, and the mutual help among countries in the world under the epidemic. With fluent Chinese, appropriate analogies and vivid stories, the contestants expressed their desire to learn Chinese and create a family together. 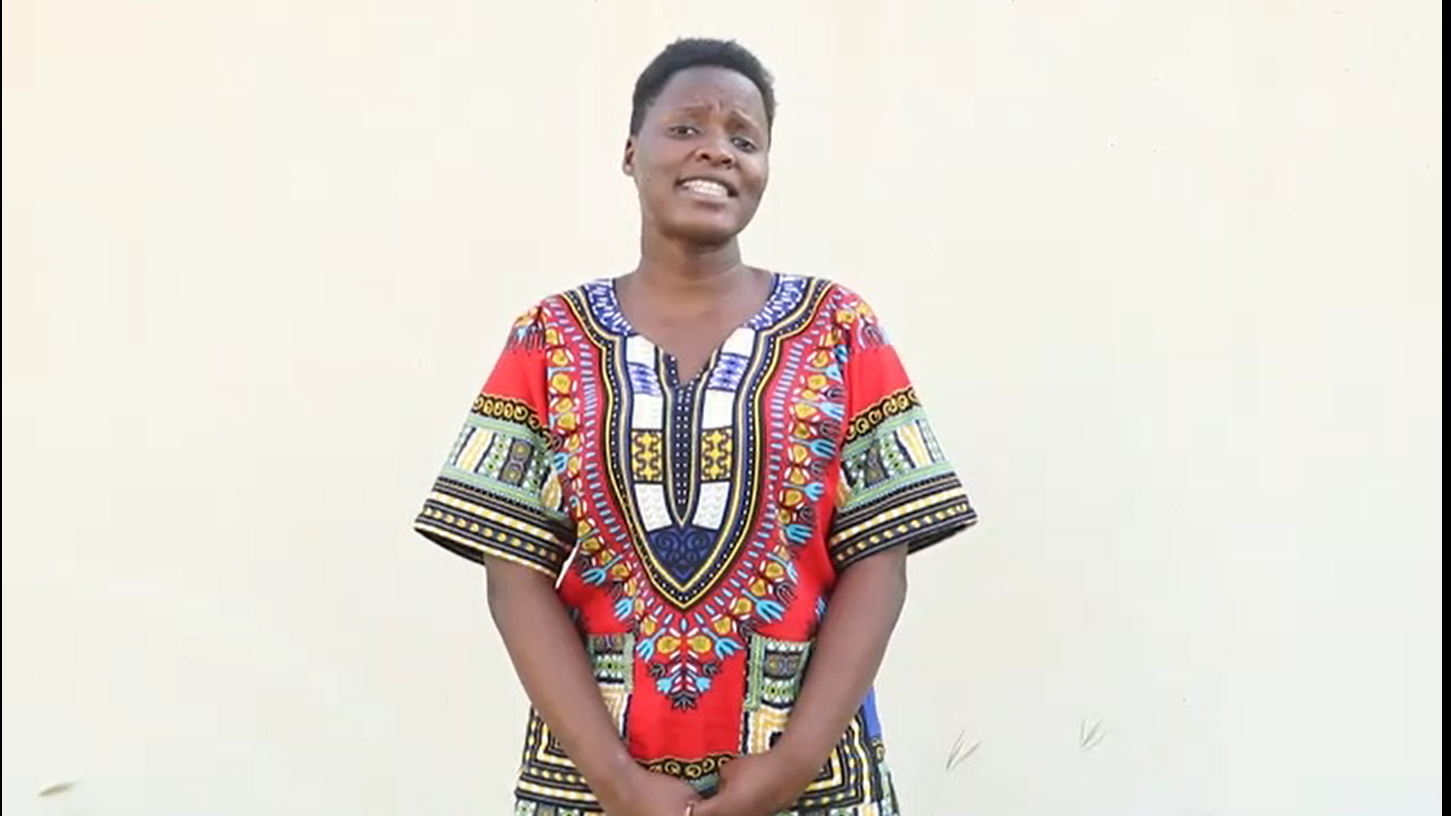 Contestant Nacky Paul recited Chinese Poetry "You are the April Day of the World".

In the talent show, the contestants presented their talents such as Chinese Kungfu,Chinese song singing and poetry recitation, showing their understanding and love for Chinese culture.