The University of Dar es Salaam has conferred various undergraduate awards (degrees and diplomas) to more women, up to 53 percent, than men, in her cluster two and three of the 52nd graduation ceremonies held on 11 and 13 October, 2022 respectively in Dar es Salaam.

“This is really an indication that the University of Dar es Salaam is leading the way; and we congratulate you for this commendable initiative and success”, said Dr. Kikwete.

The Vice Chancellor of the University of Dar es Salaam, Prof. William Anangisye said in his address that the big number of female graduates this year was a result of deliberate efforts undertaken by the University to ensure there is gender equality in different institutional levels.

Naomi Tundui was the only female graduate among these four overall best students, and she was a beneficiary of the University of Dar es Salaam Merit Scholarship in all her three-year studies she has just completed. The scholarship is based on high levels in science studies for Tanzanian students who have completed the advanced level secondary education and it covers tuition fee, meals and accommodation.

In these second and third clusters of the 52nd graduation ceremony, 5304 individuals graduated. 5092 were conferred with first degrees, 143 with diplomas, and 69 with certificates. 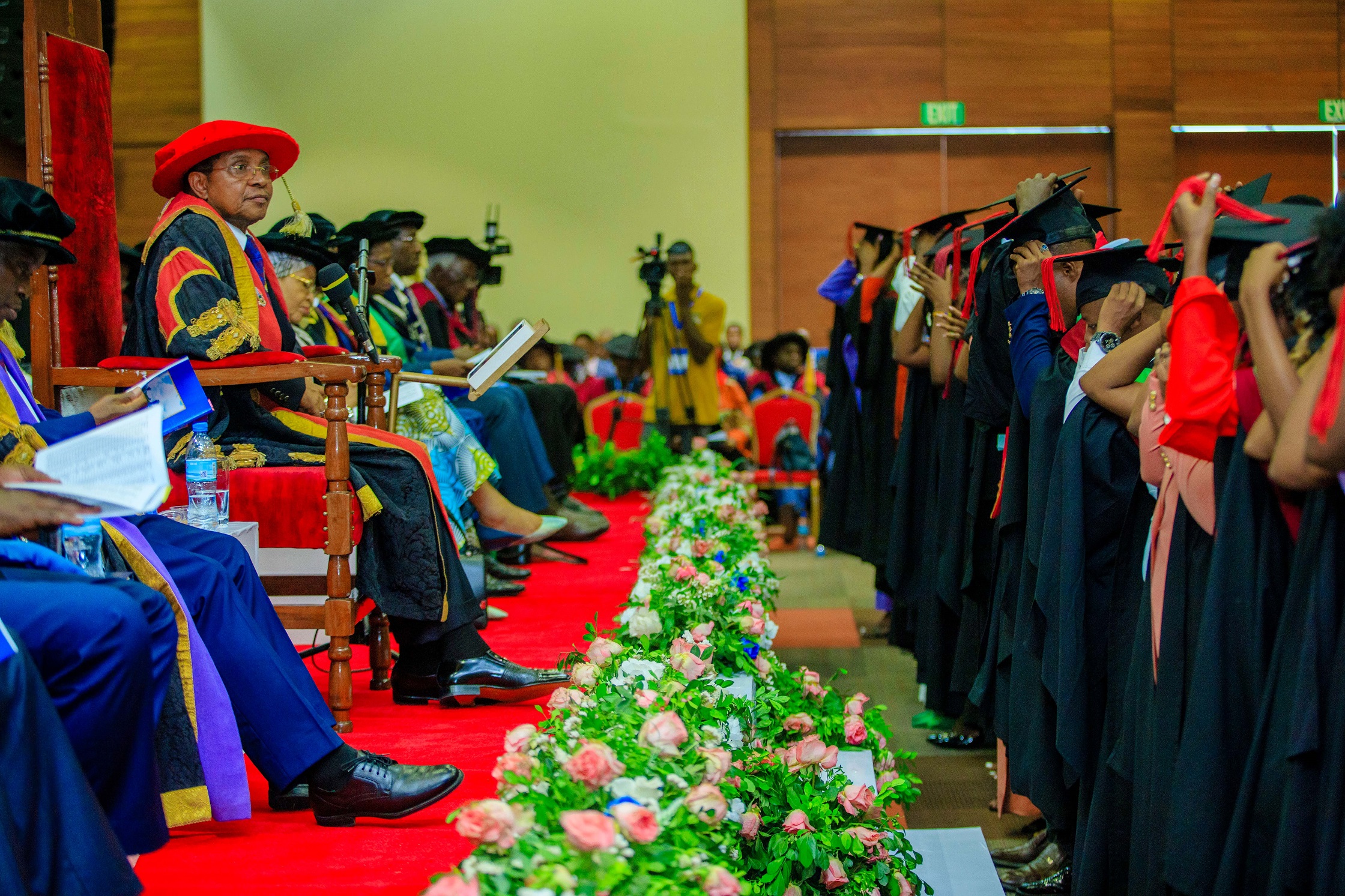 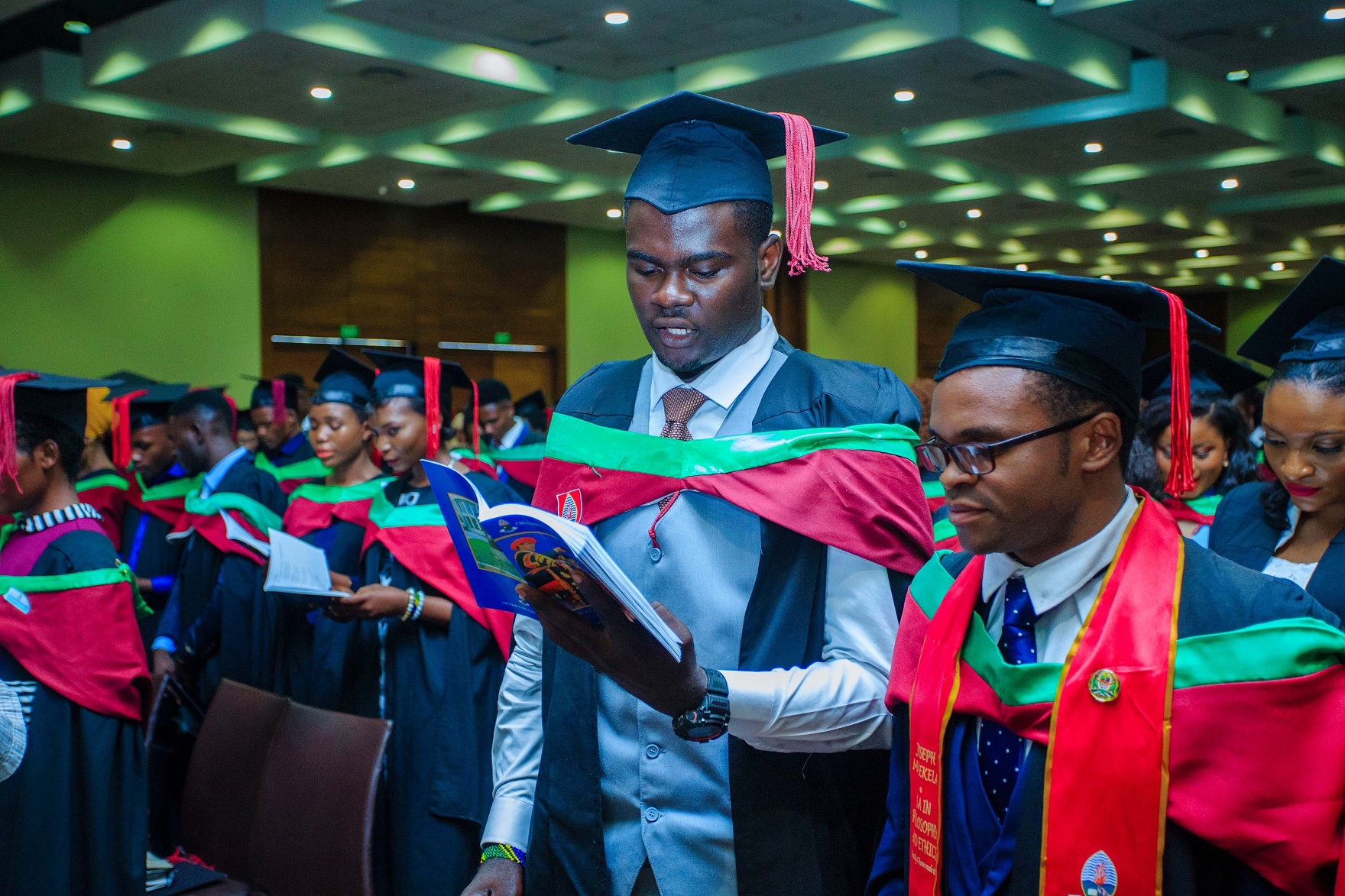 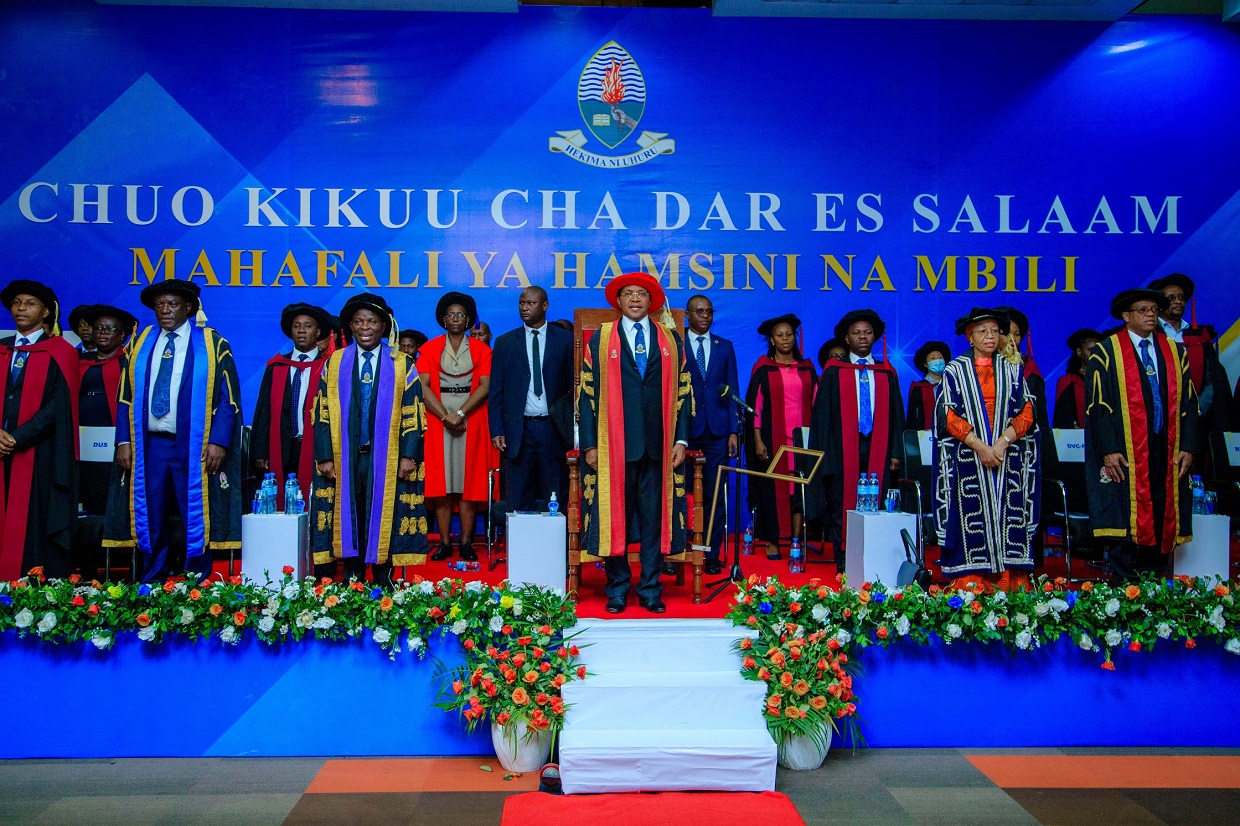 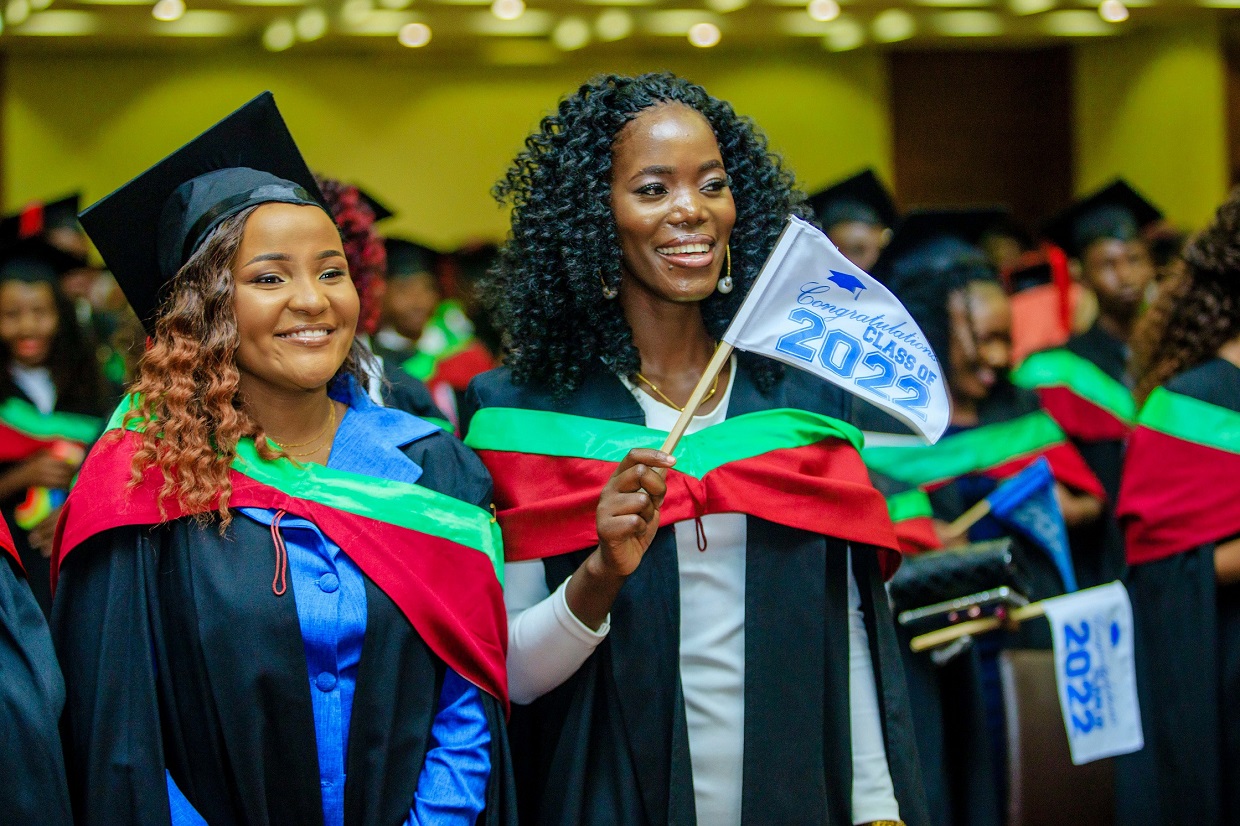