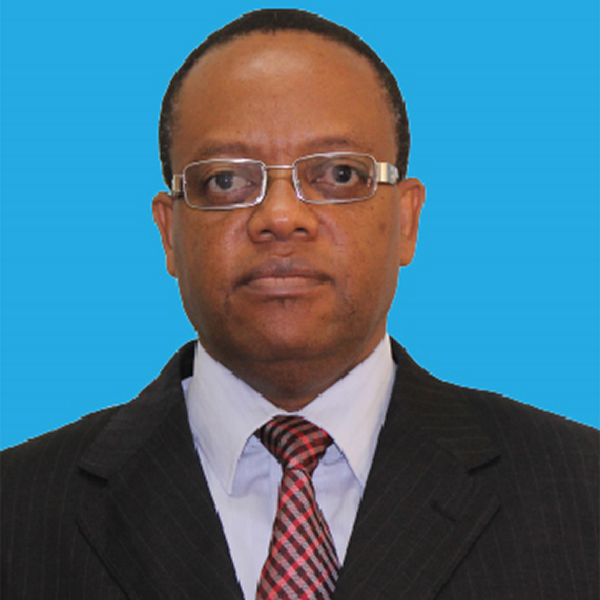 Prof. Mfinanga has also served as Chairman of the Boards of Tanzania Bureau of Standards (TBS), Roads Technical Committee (2011 - May 2014); University Computing Centre (UCC) (2013 to December 2014); and Dar es Salaam Rapid Transit Agency (DART) (since 2013). He has been member of Tanzania Commission for Universities (TCU) Accreditation Committee (since 26th December 2013) and Member of the Scholarship and Staff Exchange Committee of the Inter-University Council for East Africa (since 1st July 2014). He is also involved in public service and his recent works include Preparation of a Policy Discussion Paper on Existing Trends, Emerging Issues and Strategies on Mobility and Accessibility in Urban Areas of Africa (for the World Bank SSATP, 2013) and Facilitation for Harmonization of Road Transport (for the East African Community, 2011-2013).

Prof. Mfinanga is a prolific African researcher in transport engineering and is a co-leader of the African Centre of Excellence on Public Transport and Non-motorised Transport (ACET) which is a joint effort of the Universities of Dar es Salaam, Nairobi and Cape Town. Prof. Mfinanga has published numerous papers in international journals and among his major awards include for his paper on “Ineffective Intersection Control in Developing Countries:  Case of Dar es Salaam City” winning the Prize of Best Paper on Transport in Developing Countries at the biggest conference on Transport research i.e. 12th World Conference on Transport Research held in Lisbon in 2010. He has recently, together with other international co-authors, submitted a book titled “Paratransit in African Cities: Operations, Regulation and Reform” to be published by Earthscan.

Prof. Mfinanga is fluent in Kiswahili, English and Japanese (conversational).