The College  of Engineering  and Technology  (CoET)  originated  from the then Faculty  of Engineering  (FoE), which was established  at the University  of Dar es Salaam  (UDSM)  in 1973 with the support  of the Government  of the Federal  Republic  of German  through  the then technical  cooperation  agency Deutsche  Gesellschaft  fuer Technische  Zusammenarbeit (GTZ) following a cooperation  agreement between the governments  of the United Republic of Tanzania  and Federal  Republic  of Germany  in 1971. FoE was established  to fulfill the following three objectives:  (i) to provide education and advanced training for engineers; (2) to perform research  in the interest of exploitation  of natural resources;  and (iii) to provide expert professional  services  to industry,  government,  private organizations  and the general public.

Initially   there  existed   only  three  academic   Departments   namely   Civil,  Electrical   and Mechanical Engineering until 1978/79 when the fourth Department of Chemical and Process Engineering    was   established    with   the   assistance    from   the   Norwegian    and   Swiss governments.

IPI  was  established   to  cultivate  and  enhance  innovation;   and  to  develop  and  transfer technologies.    It was a Centre  for transforming  results  of research  done at FoE to useful products,  processes  and services  for society.  The main  focus  of IPI was development  of appropriate    technologies    applicable    in   rural   areas   in   the   fields   like   agricultural mechanization,   agro-processing,   small  scale  mining,  low  cost  housing  and  sustainable energy systems.

Following  an extensive  review  carried  out in 1989/90,  FoE went through  the Institutional Transformation   Programme  (ITP)  in  1990-92  and  Effective  Localization  Programme  in 1992-96.   The  two  main   objectives   of  these   reforms   were:   (i)  to  achieve   improved institutional  efficiency  and effectiveness;  and (ii) to achieve enhanced  staff motivation  and retention.    Subsequent  to these  reforms,  the  scope  of activities  in FoE  increased  beyond undergraduate  education  and training  to include  more  postgraduate  training,  research  and professional  services  to industry.  The developments  which were taking place at FoE were later adopted  at University  level  resulting  into the well documented  University  of Dar es Salaam Institutional Transformation  Programme.

The desire to optimally  utilize the IPI and FoE resources and realize fully the objectives  of two  entities,   the  motive   to  integrate   them  to  form  the  College   of  Engineering   and Technology   (CoET)  began  in  the  mid  1990s.  Furthermore,   the  idea  to  merge  was  in conformity  with the University  of Dar es Salaam  Institutional  Transformation  Programme (ITP), which calls for the clustering of the units with common objectives and mission.

The formal establishment  of CoET could however not take effect since the University Act of 1970 did not provide the creation of campus colleges.  However, while preparations  were in progress  for  the  enactment  of  the  Universities  Act  that  would  have  provisions  for  the campus colleges, the UDSM Council approved the establishment  of the Coordinating Office for Engineering and Technology (COET) to coordinate merging of the two units into a fully fledged College i.e. CoET.   COET was allowed to operate temporarily under the name Prospective  College  of  Engineering  and  Technology  (pCET).    pCET  consisted  of  three faculties  namely  Civil  Engineering   and  the  Built  Environment   (CEBE),  Electrical  and Computer   Systems   Engineering   (ECSE)   and   Mechanical   and   Chemical   Engineering (MECHE);  and  two  units  i.e.  BICO  and  TDTC.    COET  was  responsible  for  ensuring synergic interaction between the three faculties, BICO and TDTC.

The structure of pCET was designed so as to ensure synergic interaction  between the three faculties, BICO and TDTC.  The pillars of pCET were as shown in Figure 1.1. 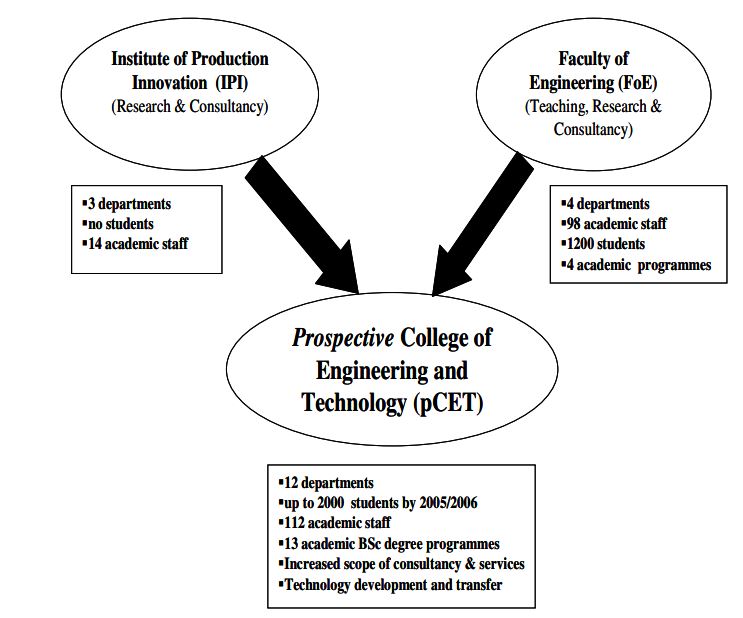 Figure 1.1:     The Integration of FoE and IPI and Subsequent Transformation  to pCET

While BICO continued to perform similar functions for which it was established, TDTC was introduced with the role of coordinating all matters and activities related to technology development and transfer at the College.

The  College  of Engineering  and  Technology  (CoET)  was  formally  established  as the  1st fully fledged Campus College of the University of Dar es Salaam by the Council Meeting of 29th  September  2005 following the passage of the Universities’  Act No. 7 of 2005 in April 2005, which became  effective  on 1st  July 2005 and published  via Government  Notice No.260 published on 2nd September 2005.  CoET was inaugurated by His Excellency Dr. Jakaya Mrisho Kikwete, the then President of United Republic of Tanzania, on 13th  April 2006.

When FoE started nearly all teaching staffs were expatriates. Few expatriates existed till mid nineties when the number of local staff was constantly rising. In the year 2017/18 CoET had more   than  200  indigenous   academic   staff  with  about   50%  holding   PhDs.   Also  the undergraduate  intake  was  only  sixty  (60)  during  its  establishment  but  it has  gone  up to maximum  of about 700 now with percentage  of female students growing from 0 to 18% in