The University of Dar es Salaam held celebrations with Secondary Schools Students and teachers in Mtwara region on 28 April, 2022 to mark the 100th Birthday of Mwalimu Julius Nyerere, with critical and thought-provoking reflections on his life and legacy.

In these celebrations, which were organized by the Mwalimu Julius Nyerere Professorial Chair in Pan African Studies of the University of Dar es Salaam, and attended by more than 500 participants; leaders, teachers and students reflected Mwalimu’s patriotism and passion about human dignity and development.

Speaking at this occasion, the Regional Commissioner of Mtwara, Brigadier General Marco Gaguti, said that Tanzania enjoys an indisputable accolade as a peaceful country with tranquility and love among her citizens because of the strong foundations set by Mwalimu Nyerere.

“Mwalimu Nyerere had a keen concern and thoughts about the world and international cooperation. He questioned strongly several issues that many today take them so lightly”, said Hon. Brig. Gen. Gaguti, who was represented by Newala District Commissioner, Hon. Alhaj Mwangi Rajab Kundya.

Mwalimu Nyerere, further insisted Brig. Gen. Gaguti, was a staunch believer of African Unity, which, however, requires African leaders to sit and discuss the challenges, thus making it difficult to be achieved. African leaders should plan for viable solutions to address such setbacks.

The Vice Chancellor of the University of Dar es Salaam, Prof. William Anangisye said that, in emulating Mwalimu Nyerere’s legacy, the University will keep on working, researching and implementing numerous plans on this regard.

The Mwalimu Julius Kambarage Nyerere Professor of Pan African Studies, and former Vice Chancellor of the University of Dar es Salaam, Prof. Rwekaza Mukandala said these celebrations were held for two main purposes, one, to remember and celebrate Mwalimu’s life and legacy, “especially the values he bestowed to us.”

“The second aim to hold these celebrations is to encourage participants, especially the Tanzanian youth, to follow Mwalimu’s legacy through patriotic actions”, said Prof. Mukandala, who was represented by Dr. Lupa Ramadhani of the University of Dar es Salaam.

The Mwalimu Julius Nyerere Professorial Chair in Pan African Studies of the University of Dar es Salaam was established in 2008 and has striven to spearhead cutting edge research and rigorous debates on Pan-Africanism and related issues while honoring the legacy of this Tanzania’s iconic State man, Pan-Africanist and founding President and his unique contribution to human development.

Its primary engagements include the Annual Mwalimu Julius Kambarage Nyerere Intellectual Festival; the Distinguished Nyerere Lecture; the Vice Chancellor’s Palaver; the Mwalimu Nyerere clubs for secondary schools in Mtwara region; and others. 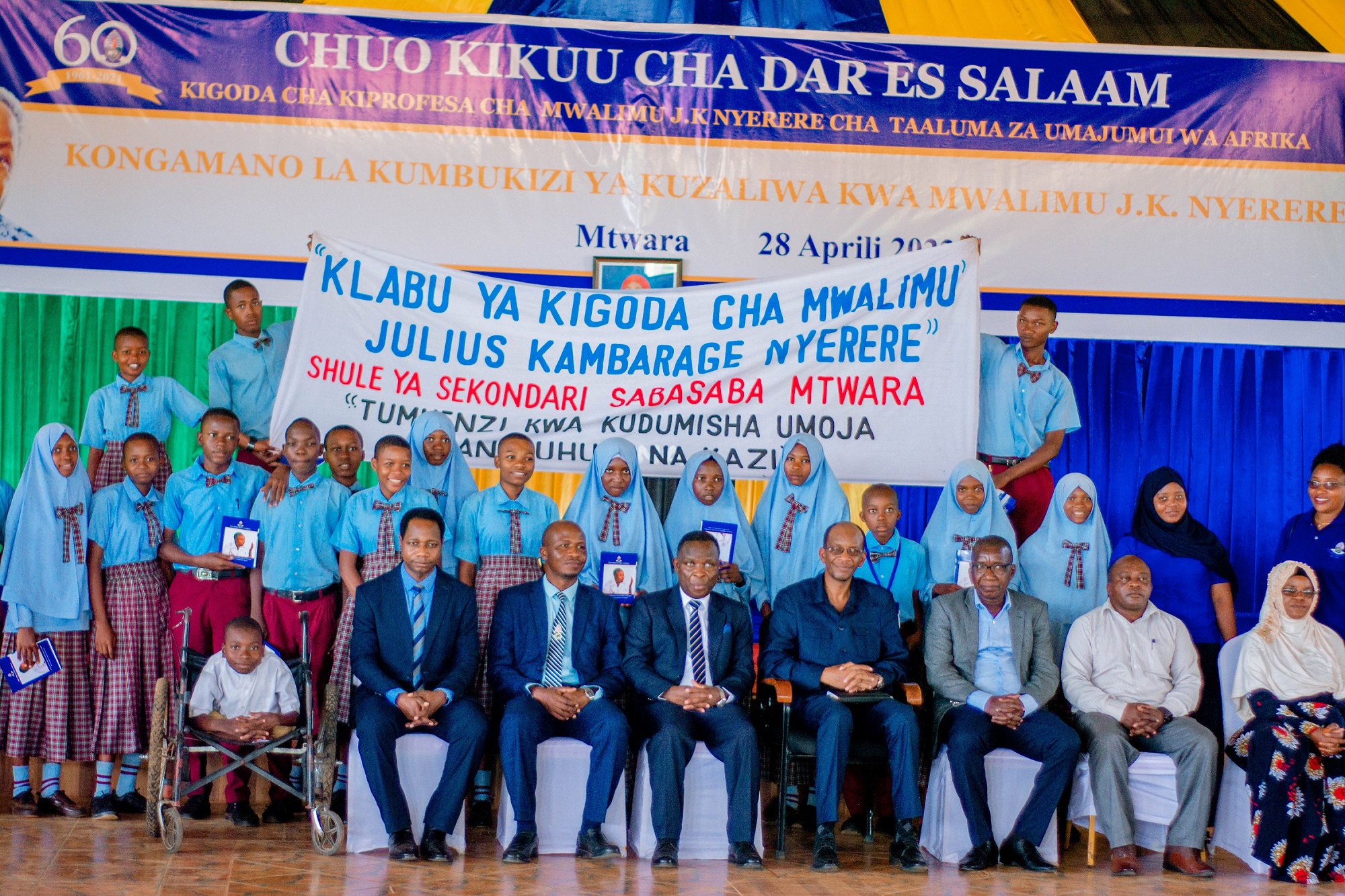 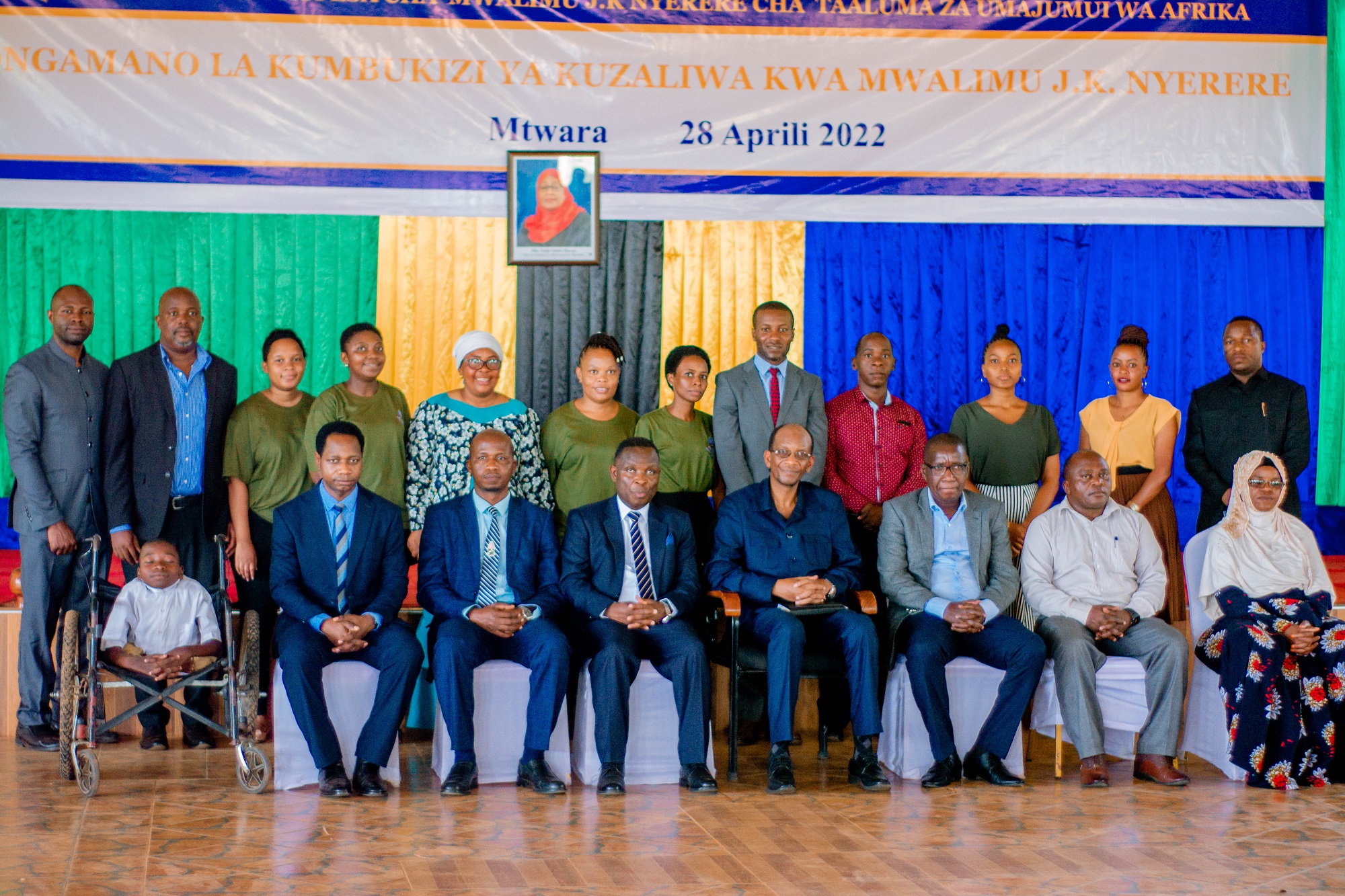 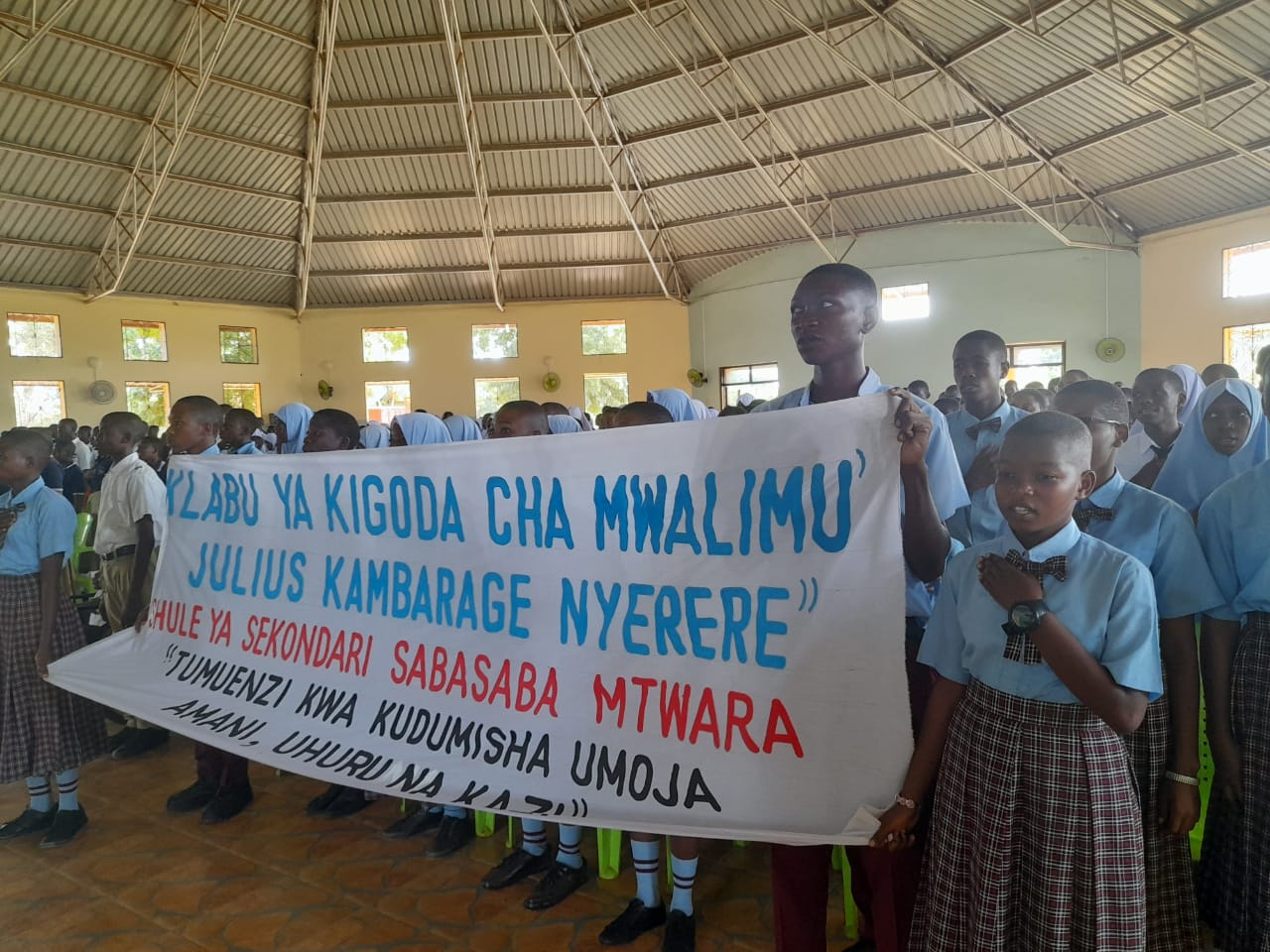 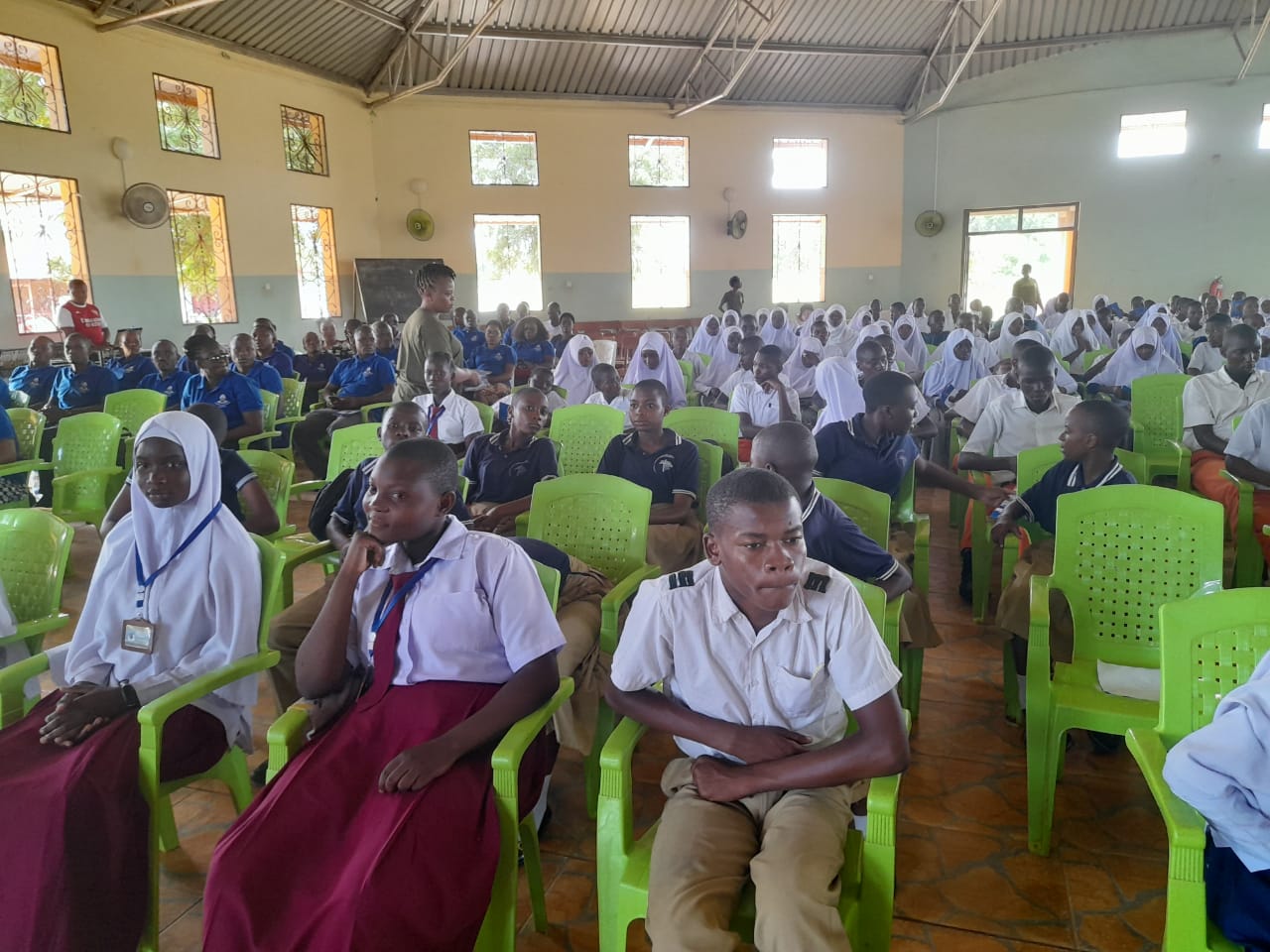 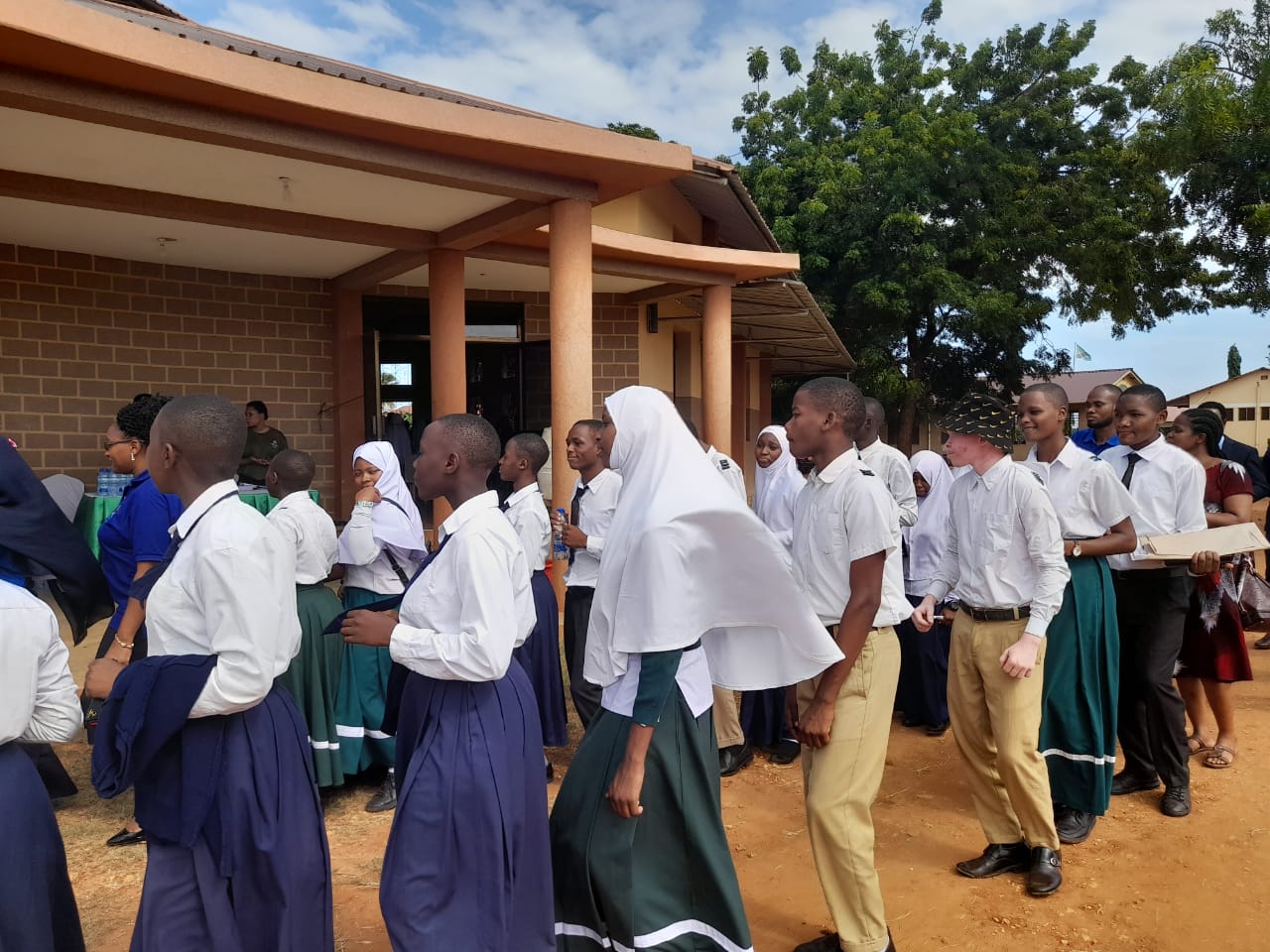 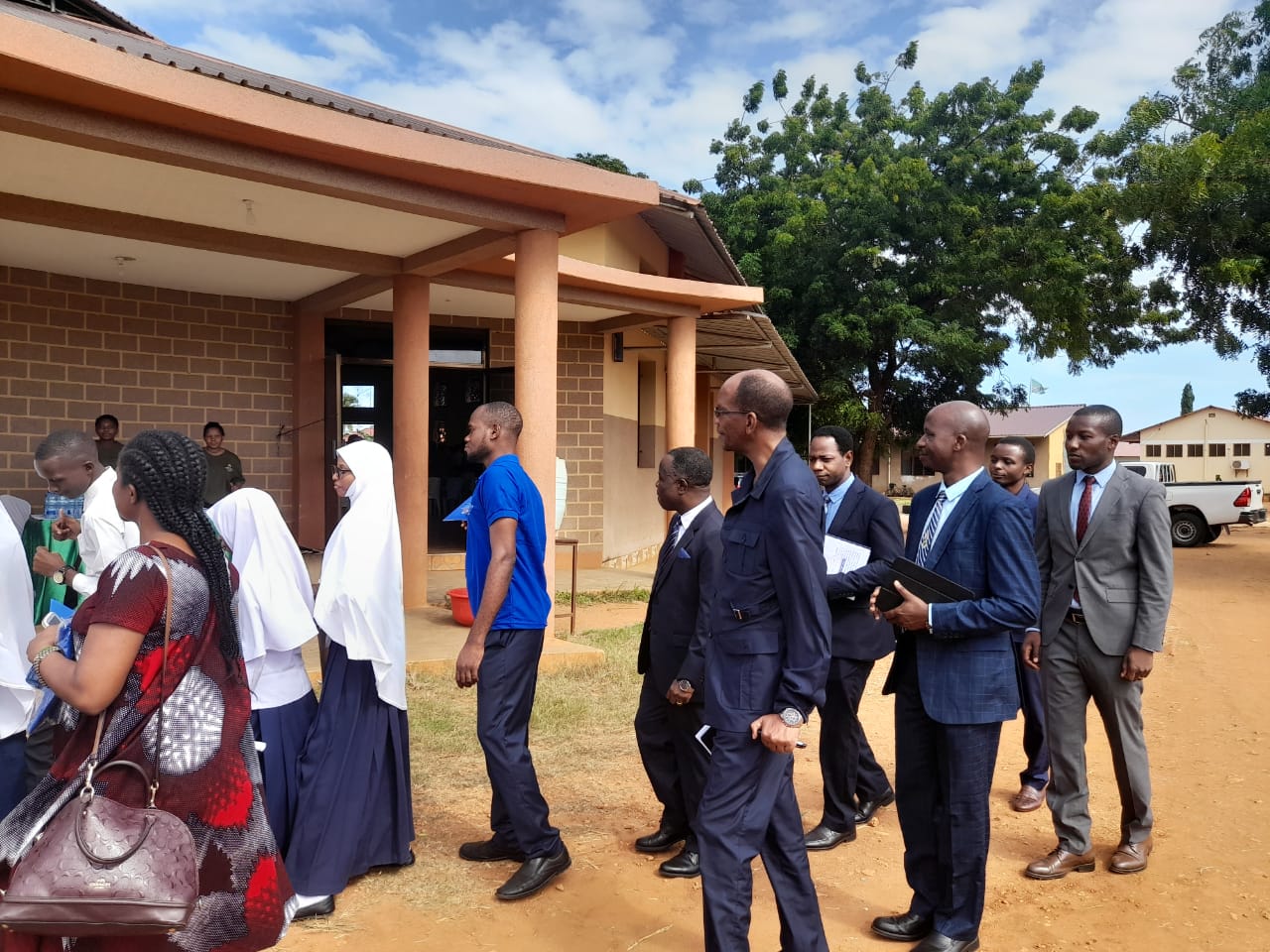 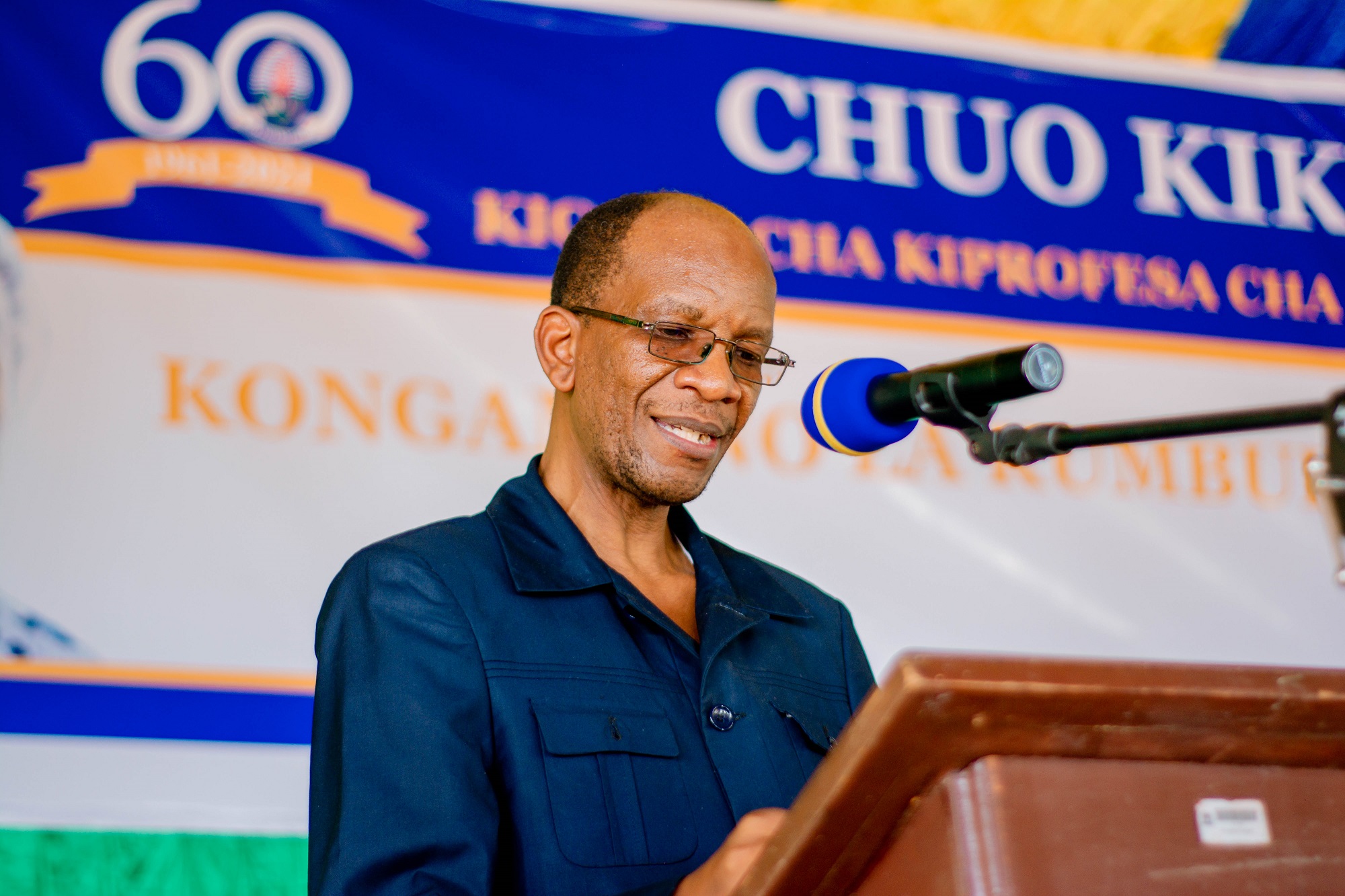 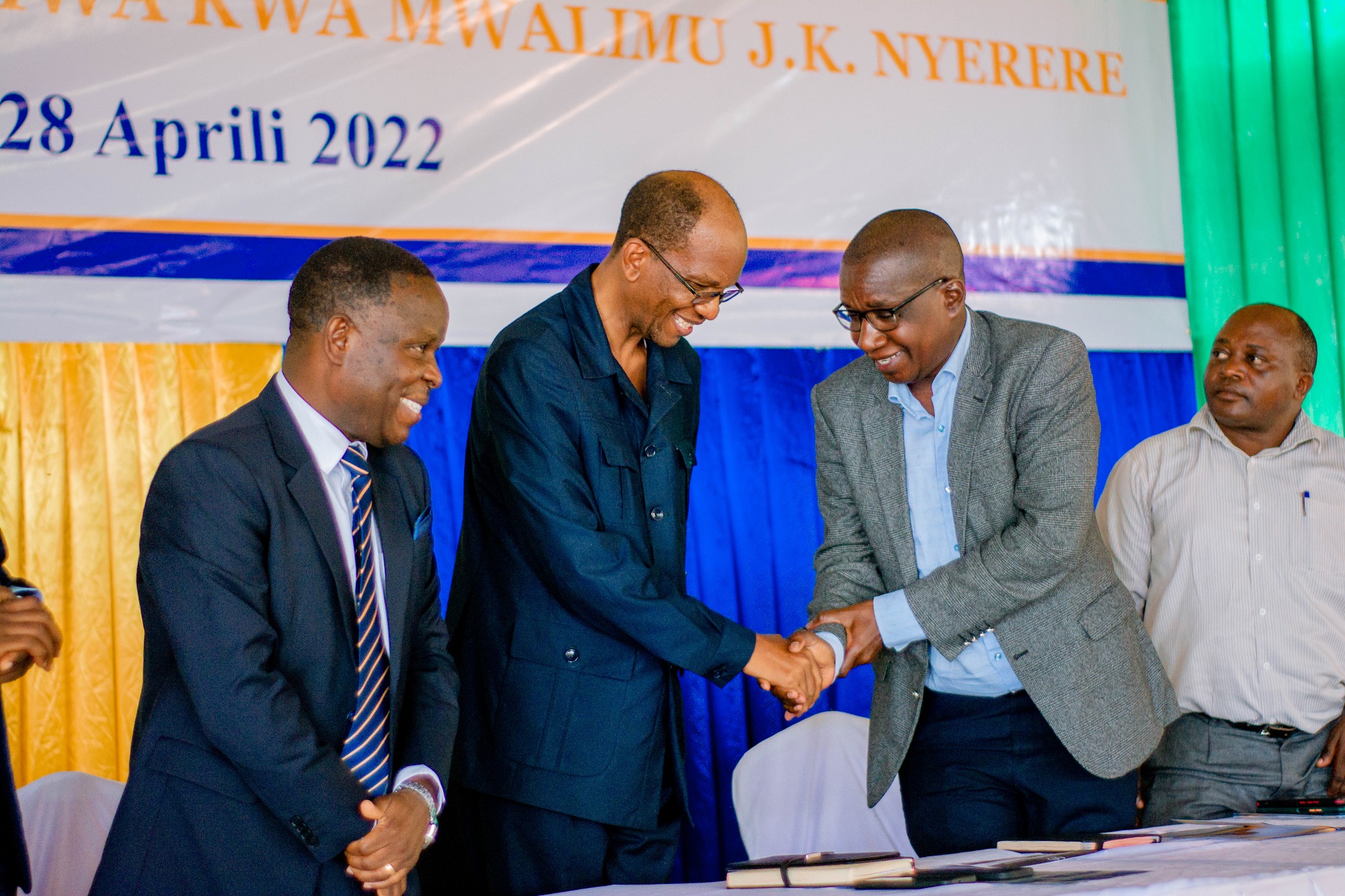