Dr. Kikwete said this when he visited the dinosaur fossils research site at Tendaguru in Lindi Municipal, on 9th January, 2023. The site was found to be the domicile of the long time famous Tanzanian dinosaur whose skeleton remains are kept and displayed at the Museum für Naturkunde in Berlin, Germany.

“We cannot publicize and rely only on the archaeological fossils that were discovered by Germans many years ago. Let us also research extensively on discovering other new remains as what the Egyptians are doing continuously in their country”, said Dr. Kikwete.

He emphasized that UDSM scholars and others must continue conducting similar studies so that more archaeological remains will be discovered, and “they can be well preserved and become great tourist attractions”.

Dr. Kikwete visited Tendaguru which is a research site where UDSM scholars of archaeology and heritage studies, in collaboration with the National Museum of Tanzania, are conducting various fossils related studies. At this area, in 1908, Germans experts discovered the famous dinosaur skeletal fossils, which were later on shipped to their country.

In the visit, Dr. Kikwete was accompanied by Hon. Salma Kikwete, Member of Parliament for Mchinga constituency (where Tendaguru is located); the Vice Chancellor of the University of Dar es Salaam, Prof. William Anangisye, and the Director General of the National Museum of Tanzania, Dr. Noel Lwoga, and UDSM officials and researchers.

The UDSM researchers present, whose research focus for several years has been on the dinosaur and other archaeological fossils in Tendaguru and elsewhere in Tanzania, were Dr. Pastory Bushozi and Dr. Frank Masele.

In the same vein, the UDSM Vice Chancellor, Prof. William Anangisye said the University of Dar es Salaam was ready to collaborate with the National Museum of Tanzania to conduct more archaeological studies, and that it had already allocated a reasonable amount of funds for such endeavors.

Meanwhile, the Director General of the National Museum of Tanzania, Dr. Noel Lwoga commended the collaboration between UDSM scholars and the National Museum, and promised to promote it vastly due to the mutual benefits expected to be gained.

“This collaboration will even be more significant given the fact that the United Nations Educational, Scientific and Cultural Organization-UNESCO in December 2022 named this Tendaguru area one of the ‘World Heritage Sites’, hence more greater studies are expected to be conducted in this area”, said Dr. Lwoga. 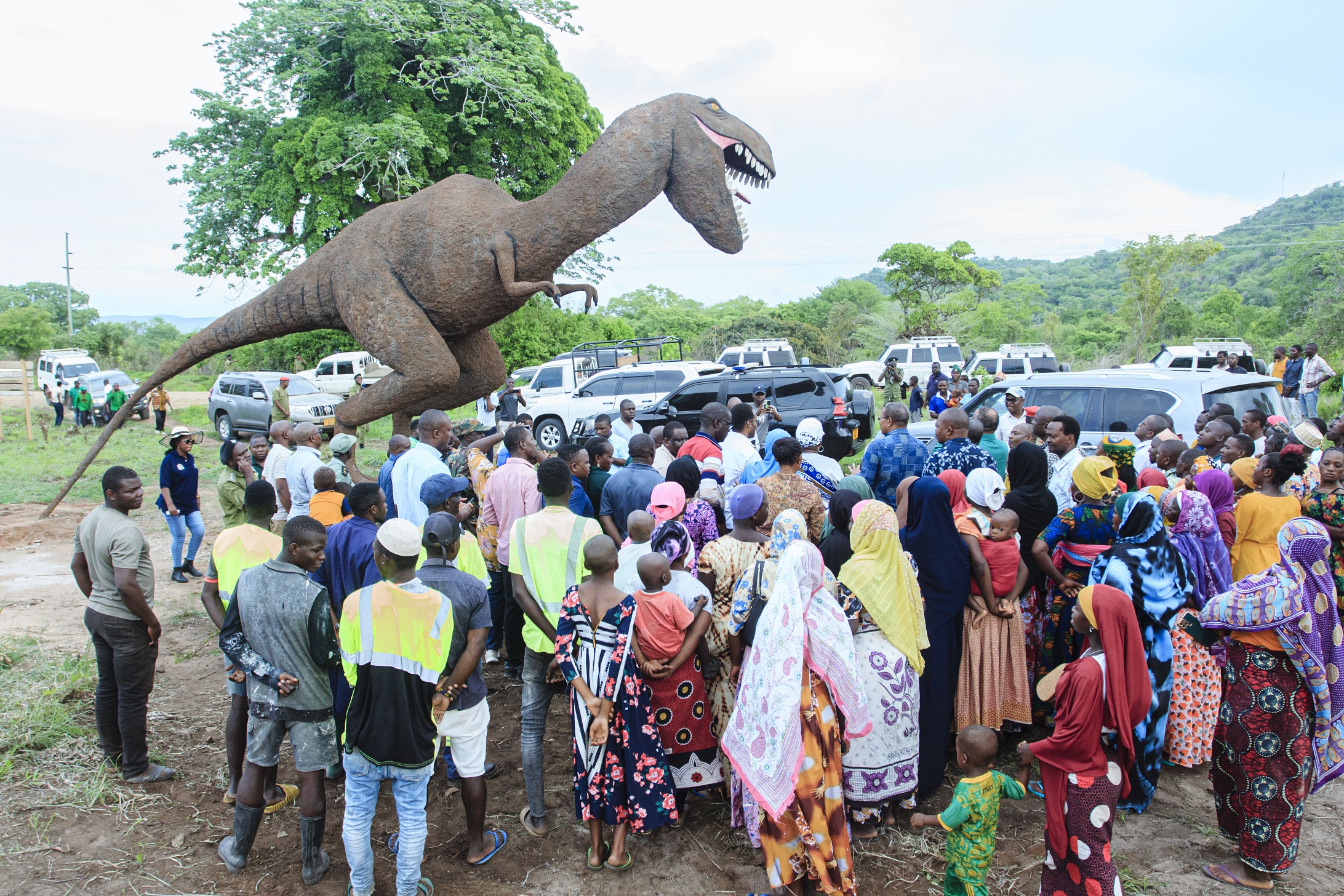 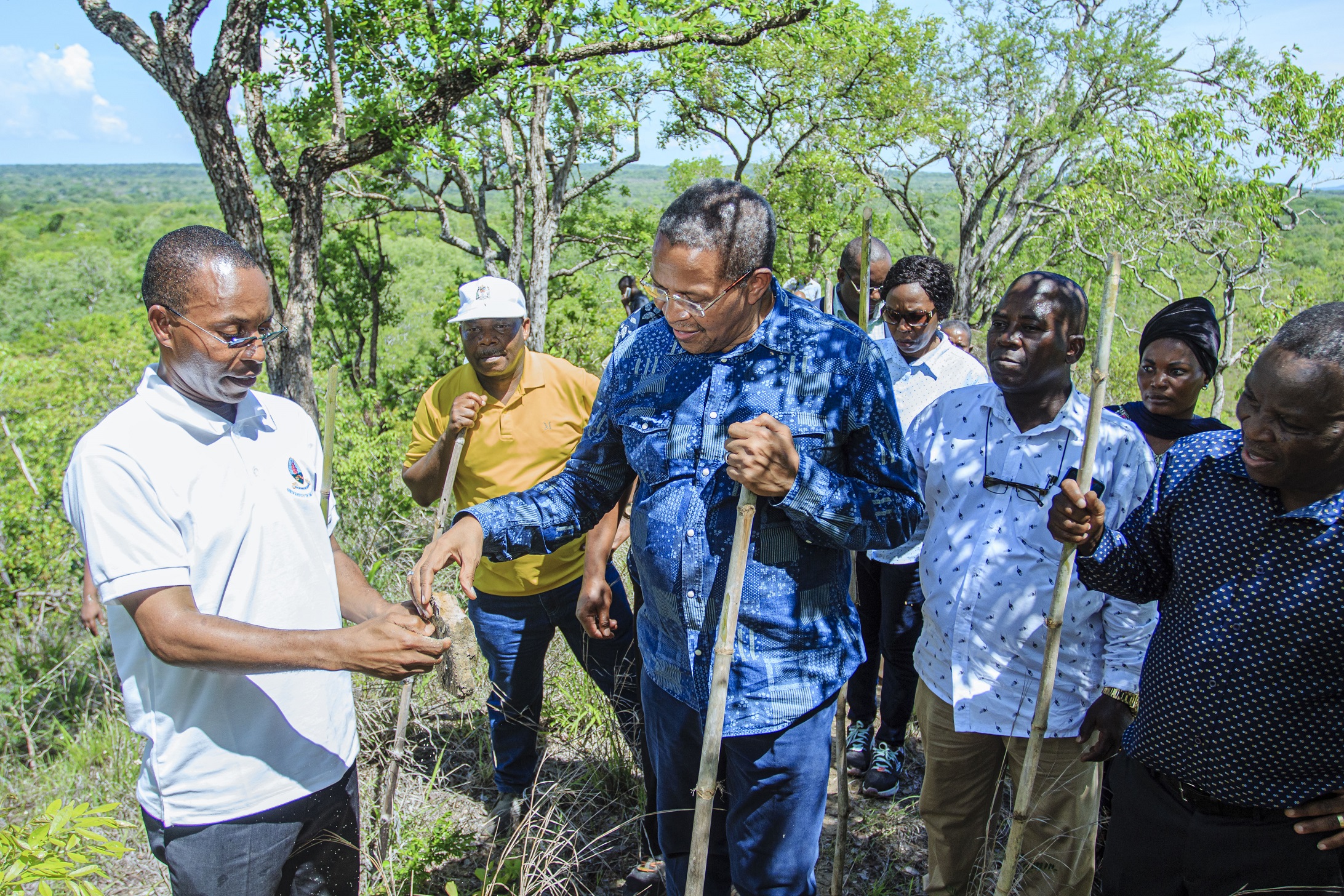 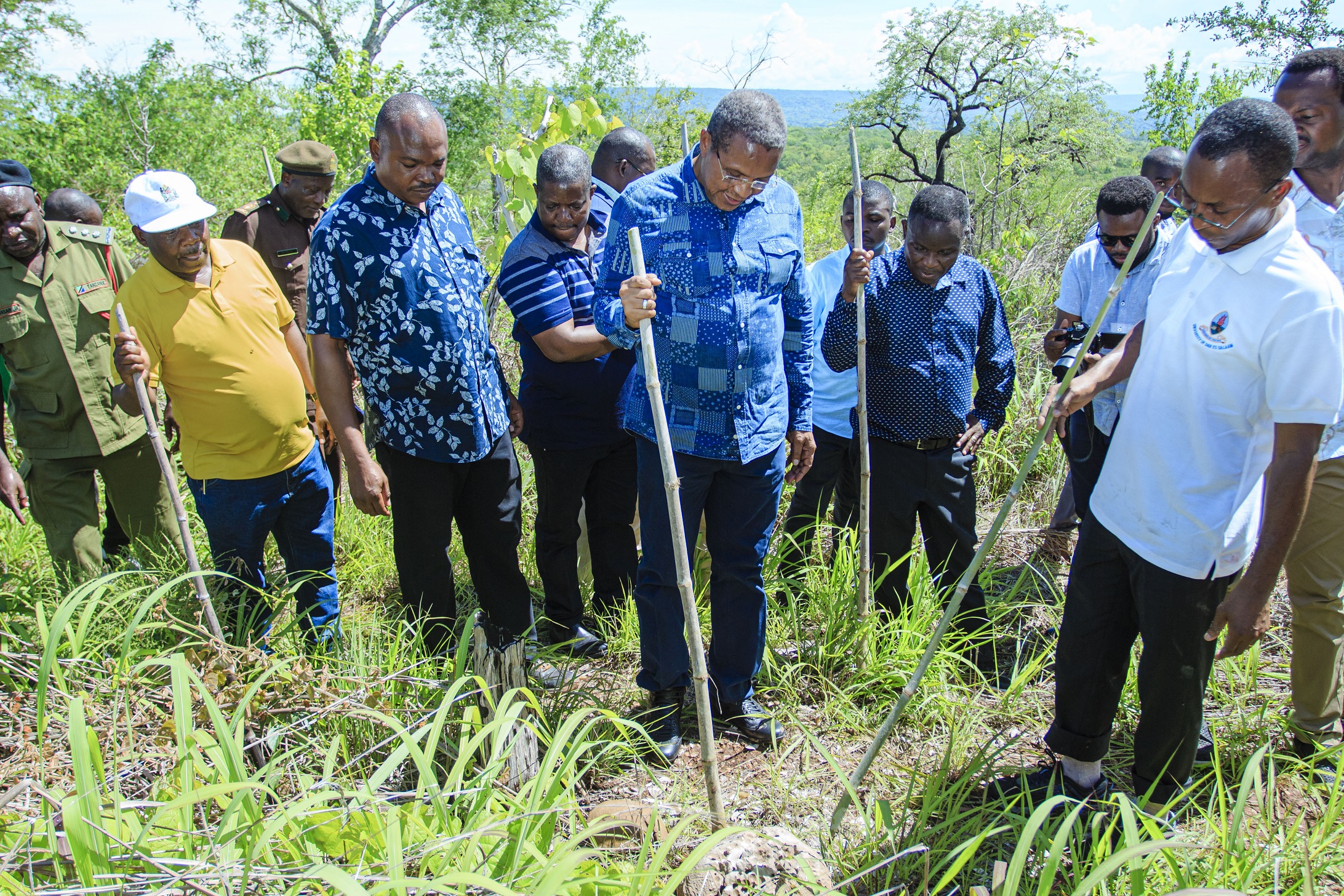 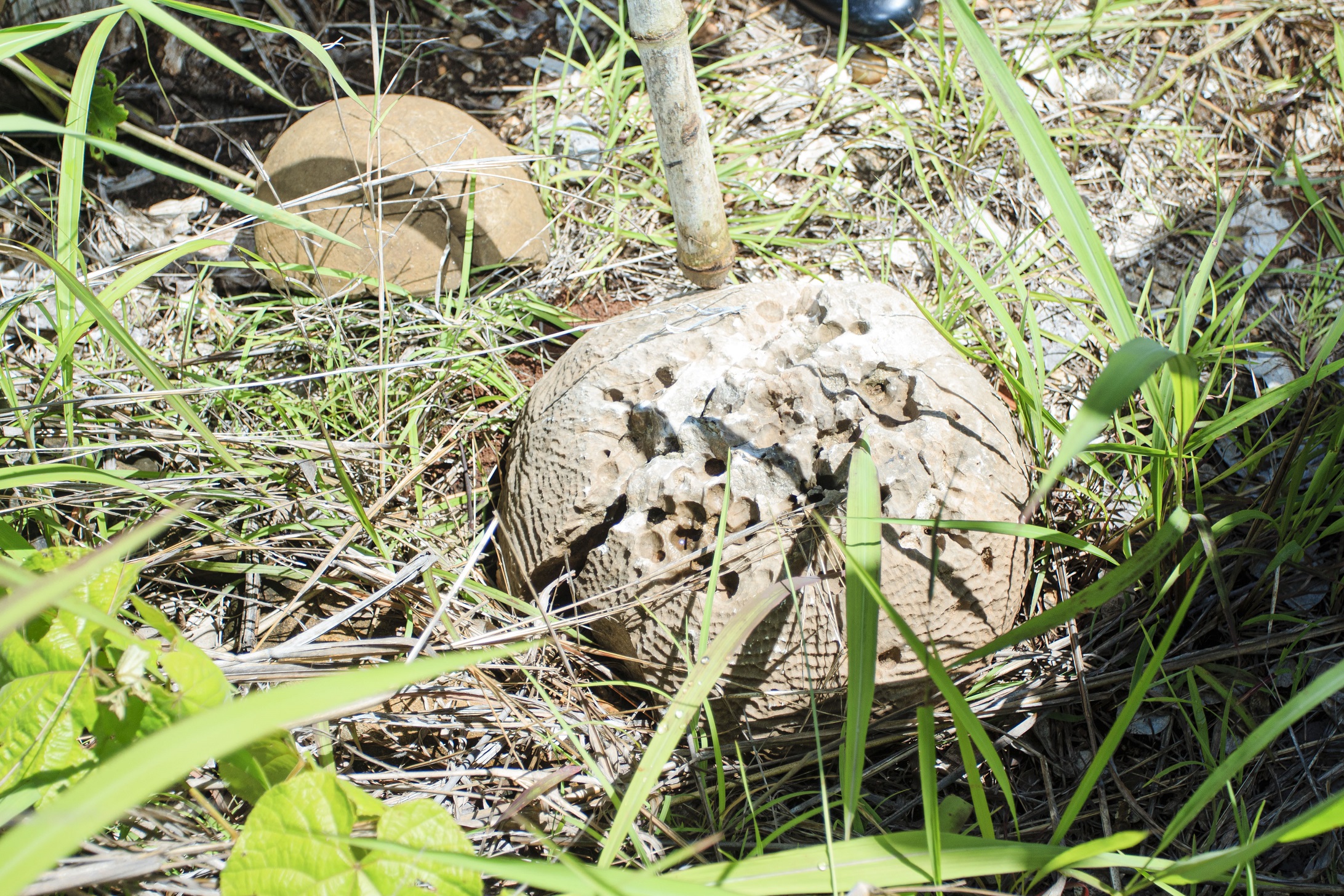