The Chancellor of the University of Dar es Salaam and former President of the United Republic of Tanzania,  Dr. Jakaya Kikwete  has urged citizens, especially youth, to work tirelessly on nation building, and unity and patriotism in emulating Mwalimu Julius Nyerere legacy.

Dr. Kikwete was speaking at the 13th Mwalimu Julius K. Nyerere Centenary Intellectual Festival which is being held at the University of Dar es Salaam from 8th to 10th June, 2022.

He emphasized that citizens of today must be reminded that “we are yet to arrive to our destiny. Despite the gains and victory in many fronts, we are yet to defeat the three enemies of poverty, ignorance, and disease which Mwalimu Nyerere declared”.

Dr. Kikwete explained that our success in defending our independence has not fully translated into reducing inequality and restore dignity of Africans, and that imperialism continues to exist albeit in a modified approach and methods.

“Our countries remain poor, marginalized, and underrepresented in the corridors of powers. My plea to the youth of today and young intellectuals is to take over from where our generation ended. I urge you to exercise agency not only in demanding accountability from leaders and government, but also to taking responsibility as active citizens”, he said.

The Vice Chancellor of the University of Dar es Salaam, Prof. William Anangisye said that Tanzania would not have been here had it not been for deliberate efforts made by Mwalimu Nyerere, and thus, if citizens stood by many of the things that Mwalimu believed in the country would go from strength to strength.

“Some of these ideals are unity, ethics, patriotism, self-reliance and hard work. It is my hope that discussions in the three days of this festival will centre on some of the ideals that Mwalimu Nyerere stood for”, said Prof. Anangisye.

In the same vein, Prof. Anangisye said the University of Dar es Salaam embarked on various innovations and initiatives in honouring the legacy of Mwalimu Julius Nyerere. These include, authorship of a biography of Mwalimu Julius Nyerere by its three academics namely Prof. Issa Shivji, Prof. Saida Yahya-Othman and Dr. Ng’wanza Kamata; as well as other two books about Nyerere works by Dr. Bashiru Ali and Salvatory Nyanto. 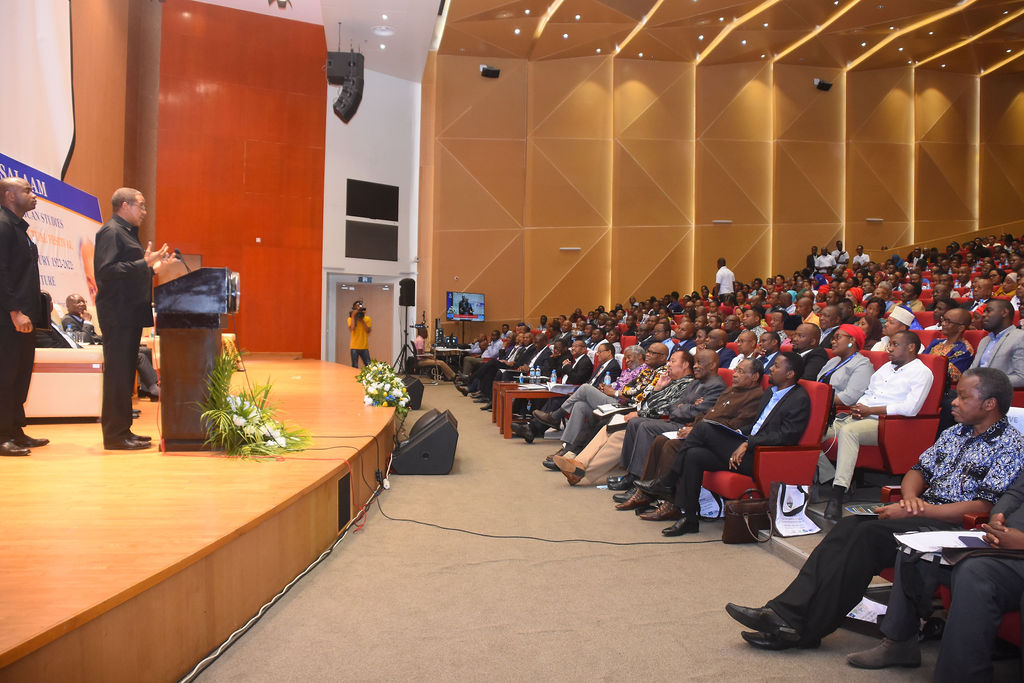 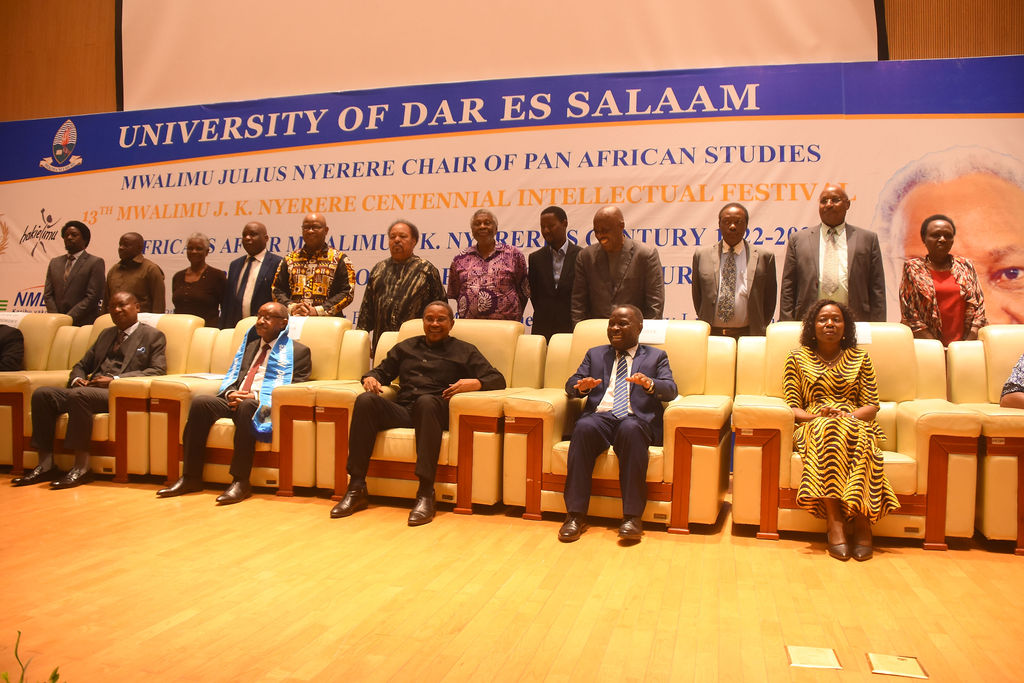 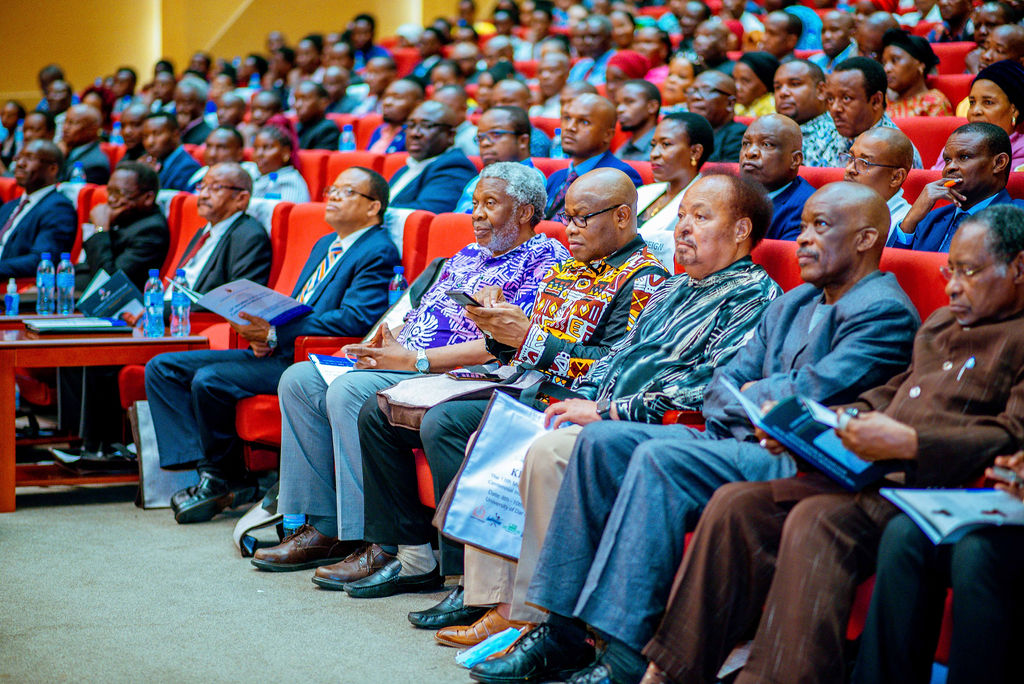 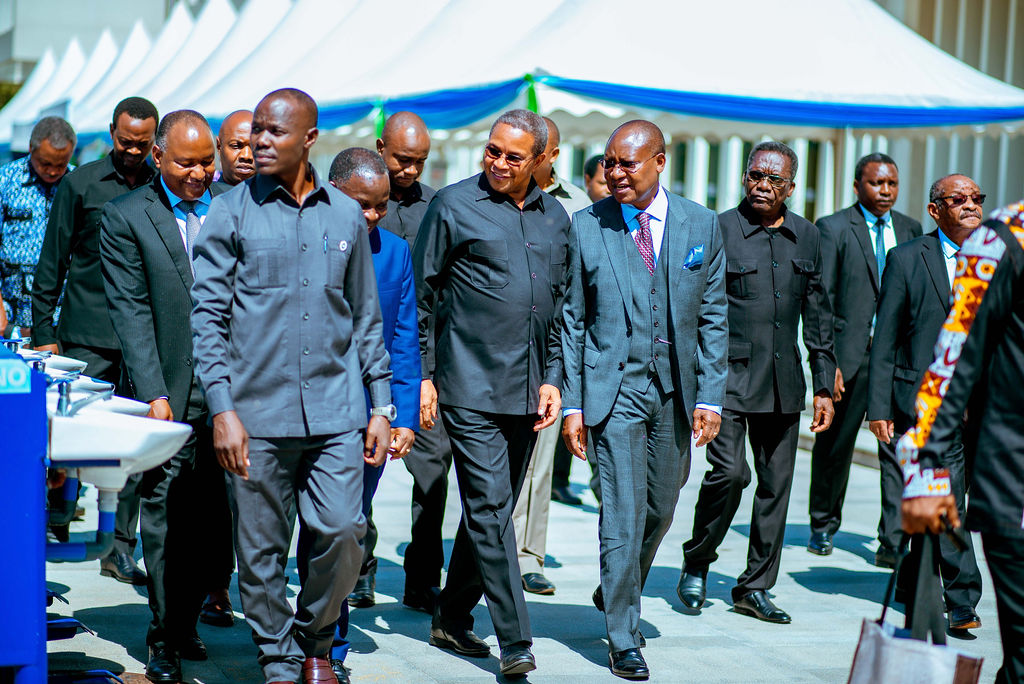